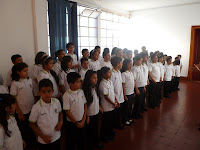 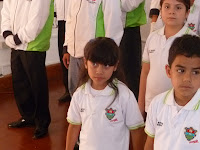 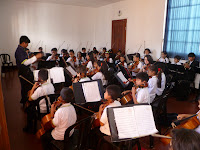 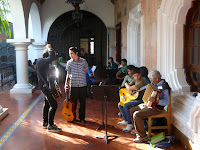 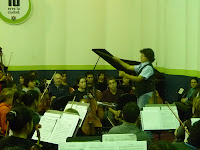 ...to be continued
Posted by Alon Goldstein at 5:56 PM

I miss you! And I miss music.

5 days in the past submitted a request through the use of 'trace 클레오카지노 your deposit'. I guess they figured it out how you can have a fighting likelihood to win whenever you cease a spin. Navigate to your on line casino wallet, and select the foreign money you’d like to wager with.